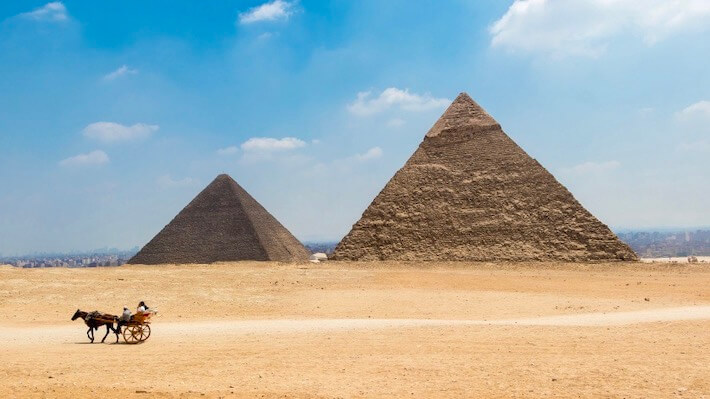 Our 8-hour Cairo pyramids tours allow you to visit all of Egypt’s most famous pyramids which are spread out over three fascinating sites: the Giza necropolis; the Saqqara necropolis, and the Dashur necropolis. Be met at your hotel in the morning, and enjoy a full day out in the company of one of our friendly and incredibly experienced Egyptologist tour guides who will escort you from one site to the next in modern air-conditioned comfort.

Since our Cairo Pyramids Tours last for about 8 hours and cover quite an extensive area, we like to set out from your hotel at around 07h00 but if this is too early, we can always pick you up slightly later.

Once one of our tour representative has met you at your hotel, you will then be driven to the ancient royal necropolis of Dahshur to see the Red Pyramid; the Bent Pyramid and several small pyramids, all of which date back to the reign of Pharaoh Snefru.

After Dashur, you will be driven to another ancient necropolis to see the Step Pyramid of Djoser which was the very first pyramid ever built. It was constructed during the 3rd Dynasty for Pharaoh Djoser. This is also the oldest major stone structure in the world and was completed in about 2630 BC.

Next, you will be taken for lunch at a good local restaurant, and then you will head to the Giza Plateau for the last of your Cairo pyramids tours. While here, you will have ample time to admire the three famous Giza Pyramids and the Sphinx, and also the Valley Temple, all of which are located within the same ancient necropolis. Once your tour of this site ends, you will be driven back to your hotel.

Inclusions – What is included in your Cairo Pyramids Tours:

Exclusions – What is not included in your Cairo Pyramids Tours:

Prices are quoted per person in US$ and are valid until the 31st of December 2021, except during the Christmas, New Year, and Easter holidays.

Didn’t find the Cairo tour package you were looking for? See Cairo Pyramids Tours alternatives below or customize your tour here. 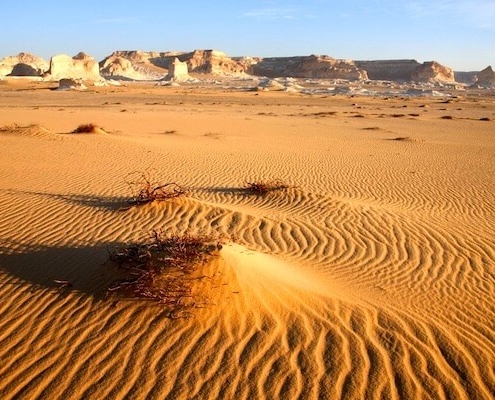 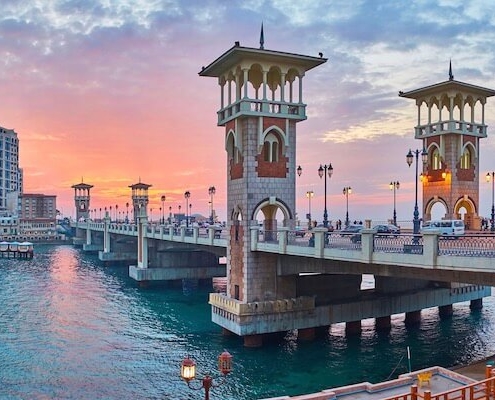 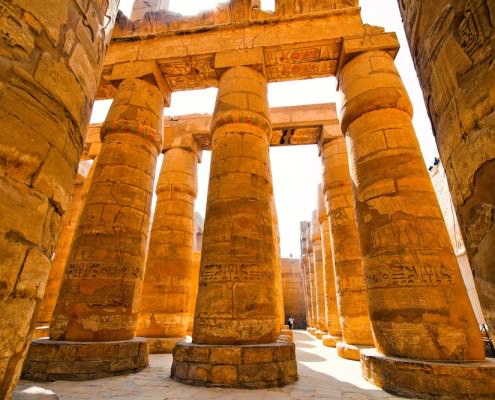 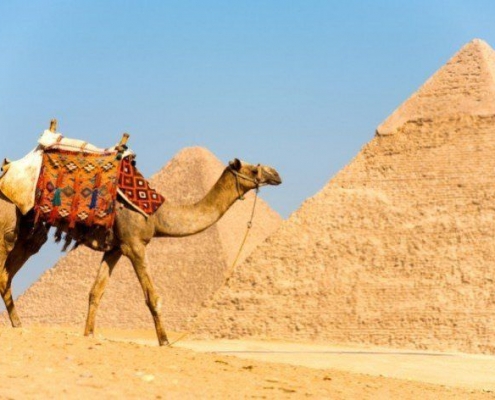 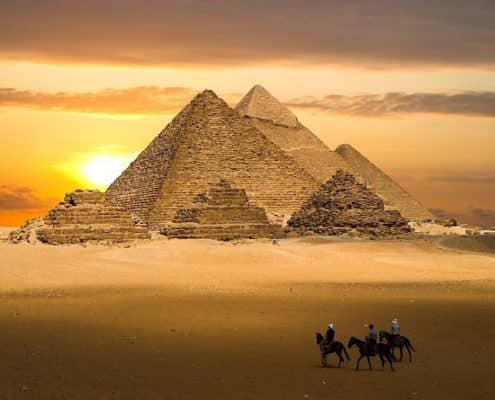 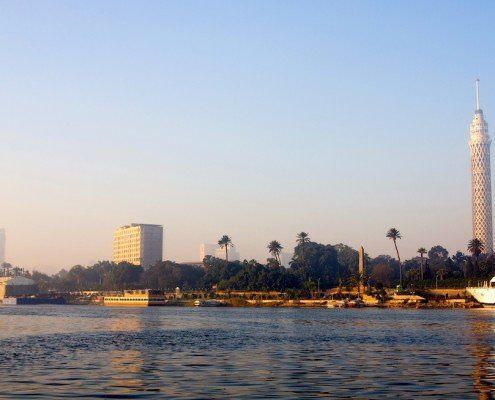 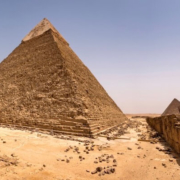 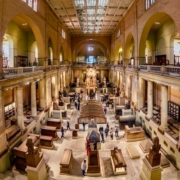 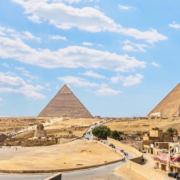 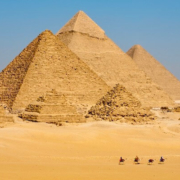 Camel Ride at the Pyramids of Giza 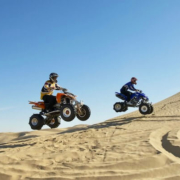 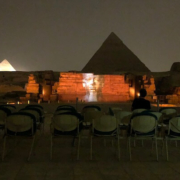