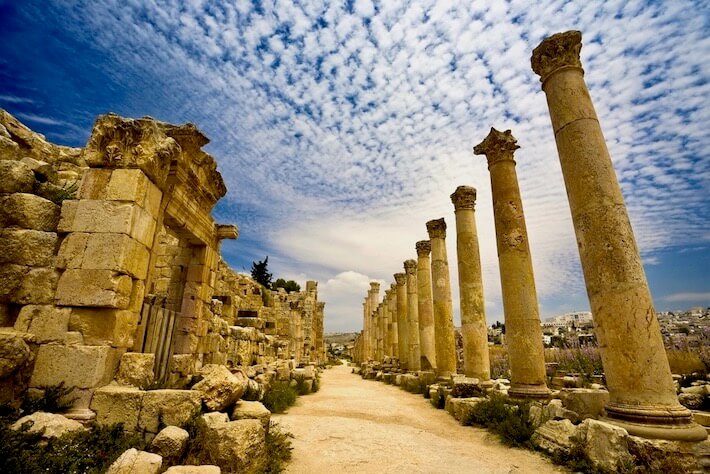 It is not only Israelis that book Jordan Tours from Israel, but also thousands of other people coming from countries all over the world. Many have traveled to Israel on holiday, and then while they are there, they decide to book a Jordan tour as an extension to their existing vacation. Others who travel to Israel may already have plans to visit Jordan, but rather than book a Jordan tour in their own countries before setting off for Israel, they postpone it in the hope that they maybe be able to save some money if they book Jordan tours from Israel, considering that the two countries are neighbors.

There are also many travelers who don’t only book Jordan tours from Israel, but instead, add on one or more other nearby destinations as well, such as Egypt and Morocco.

So, how easy or how difficult is it to book Jordan tours from Israel? Unfortunately, there is a great deal of misinformation circulating online regarding traveling on an Israeli passport, or even having an Israeli stamp in your passport. Fortunately for those who do wish to book Jordan tours from Israel, much of what you read is simply not true, or else it is horribly outdated.

The truth of the matter is that Israelis traveling on an Israeli passport can enjoy Jordan tours from Israel just like people from most countries around the world. Just like citizens from many other countries, Israelis can also enjoy visa-free travel in Jordan, or obtain a visa on arrival. In the next section, we will look at the Jordanian entry requirements for both Israelis and non-Israelis.

The prices mentioned below were accurate at the time of this article being written, but we strongly recommend getting verification prior to traveling, even though any increases which may be imposed are likely to be negligible.

Not only can the mega-rich enjoy visa free travel in Jordan. More or less anyone and everyone can book Jordan tours from Israel without any need for a visa. However, there is a slight catch, or at least, a particular requirement.

If your Jordan tour is booked through a Jordan tour operator and it includes you spending two or more consecutive nights in Jordan, the Jordanian government waives visa fees for all non-restricted nationalities, including Israelis. In other words, all nationalities who qualify for a visa on arrival can take advantage of visa-free travel. However, those nationalities that are required to obtain a visa prior to arriving in Jordan are excluded from the above mentioned visa-free travel.

NOTE: If your visa fees are waived, you will still be responsible for paying the Service Exit Fee if you use a land or sea crossing. Serve Exit Fees are 10 JOD per passenger and 5 JOD per vehicle.

Who Can Get a Visa on Arrival In Jordan?

People who plan on booking Jordan tours from Israel would be well-advised to determine whether or not they can get a visa on arrival, or whether they need to apply for a visa prior to traveling. Below is a brief guide regarding visas on arrival:

For those who are considering booking Jordan tours from Israel, it is worth noting that entry visas are no longer issued at the Wadi Araba border crossing. This change came into effect on the 1st of January 2016. There are however two exceptions. Those who are in possession of the necessary travel documents can still enter via this crossing, but only for tourism purposes.

Why Travel to Jordan from Israel?

Israel is a wonderful country to visit, with so much to see and do, but that does not mean all visitors want to spend their entire vacation in the country, and especially since it is so incredibly easy to visit a number of other nearby countries, all of which have something unique to offer those who choose to visit. The ever increasing popularity of Jordan tours from Israel is just one indication of how people are changing their travel habits.

If you have plenty of time to spare, it is wonderful to spend a few weeks in every country you visit. However, not everyone has the time to do that, so instead, they choose multi-destination tours such as Egypt, Jordan and Israel tours for example. The bottom line is that Jordan tours from Israel are surprisingly affordable; they are very convenient, and they are incredibly rewarding. 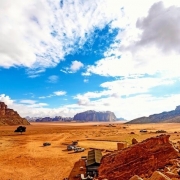 Jordan Tour Packages from the USA 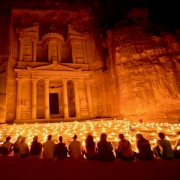 Jordan Tours from the UK 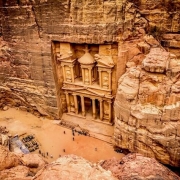 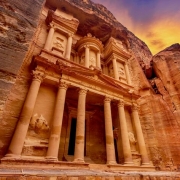 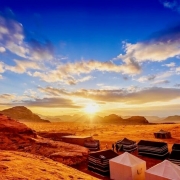 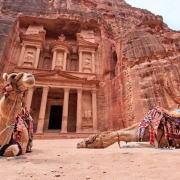