Are there enough Tangier attractions to justify a visit to this city when you are in Morocco? Although it is not called “cosmopolitan” the city of Tangier located on the northern coast of Morocco is definitely the most European of all the country’s cities.

Due to the fact that Tangier is only twenty miles from the Spanish coast, the city has been heavily influenced by the many Europeans who have relocated to the area over the years, or used the city as their “gateway to Africa”. Experience the best of Tangier with one of our epic Egypt and Morocco Tours.

Tangier – A Tale of European Influence 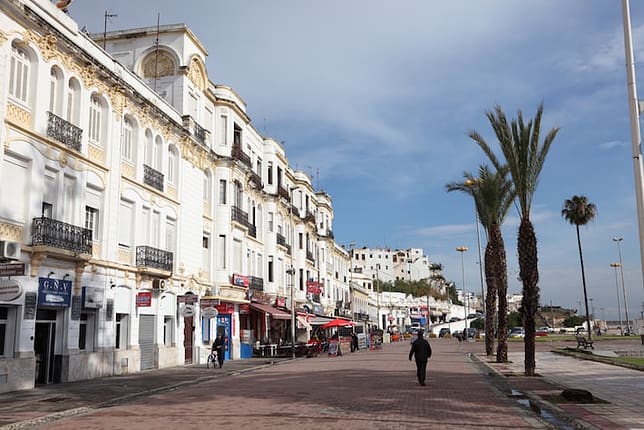 Having been very popular with many intellectuals during the 1940s and 1950s, it is still a heavily cultured city with winding lanes and a truly fantastic Old City. There are many places to visit in Tangier, as well as many other nearby Morocco tourist attractions. Anyone contemplating a trip to Morocco should definitely consider spending at least a few days in this wonderful and exotic city. 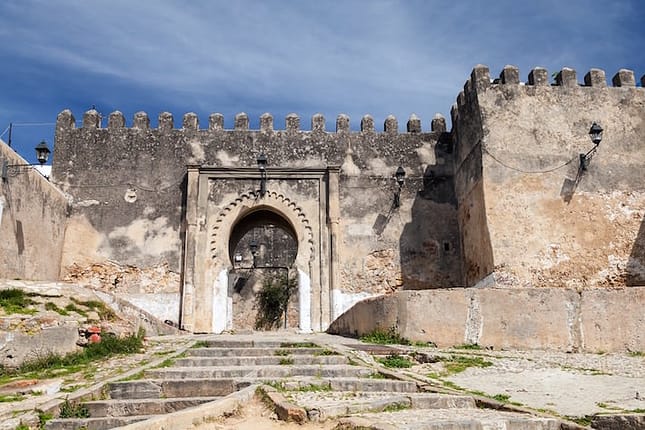 You may read or hear that Tangier has a somewhat racy past due to the literary figures that relocated to the city during the 1940s and through the 1960s. That time has come and gone, but their influences can still be seen in the diversity of the cafes, shops, and even some neighborhoods in the city. 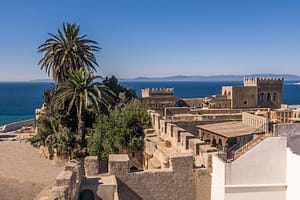 One area that many describe as still capturing that era of the city’s past is the Medina or the Old City. The entire Medina exists on a slope that leads you inevitably towards the sea. It is replete with winding stairs and alleys that take you past charmingly painted houses and doors, but it is also full of delightful squares.

As one of the top Tangier attractions, your time in the Medina may include a cup of tea and some premium photographic opportunities in the Petit Socco square. Here, many travelers watch the ancient game of “shesh-besh” otherwise known as backgammon being enjoyed by locals.

It is the perfect spot for spending some time at a café, imagining yourself as one of the literary stars of the 1940s through 1960s who paid a visit to the city. Close by the Petit Socco area is the Grand Mosque as well as the historic Church of the Imaculate Conception.

Also among the Tangier attractions in this part of the city is the Old American Legation. It is the oldest American diplomatic post in the world, and it houses a museum that looks at the long and historic relationship between the two countries dating all the way back to a letter from George Washington! 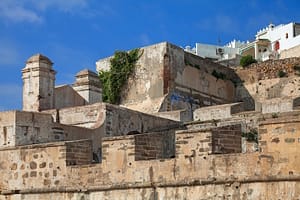 Like other cities in Morocco, among the Tangier attractions is a Kasbah. This fortress that once protected the city’s sultan is actually in part of the Medina. It contains a very decorative courtyard. It is also where the Kasbah Museum is located. The building dates to the 1600s and features some of the most impressive Moroccan decorative work to be found.

It must rate as one of the key Tangier attractions, and it is also where you can enjoy a visit to the Café Detroit. This is where many of the American and European expats came to discuss literature.

The Kasbah Museum must also be among your Tangier attractions because of its impressive exhibits. It has one of the finest antiquities collections, dating to the Roman era and it is also noted for its Moroccan arts.

If you want to include the New City among the Tangier tourist attractions you visit, you won’t be disappointed. The city is considered to have one of the finest Ville Nouvelle in the country. The architecture of the late 1800s and early 1900s is beautifully preserved and fans of design often come here simply to marvel at the buildings. There is also a fantastic waterfront area along the Terrasse des Paresseux. It has excellent sea views and is dotted with cafes, fountains, and shops.

There is also a Grand Socco or square here, and this is the point that transitions you from the new city to the old city. Nearby is another of the top Tangier attractions, the Mendoubia Gardens. Escape the sun and stroll or lounge beneath the shade of the fig trees and the lovely dragon trees.

Of course, one of the most popular places to go in Tangier is the beach district. Modern and lovely, it is a perfect place for sunbathing, gazing out towards the Strait of Gibraltar or simply strolling along the excellent paved paths. 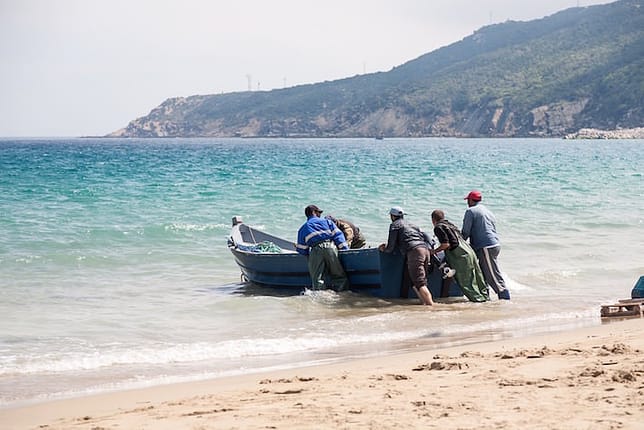 If impressive sea views from the Tangier area is what you desire or crave, just a short 11 km west of the city is the northwest tip of the entire African continent. It is Cap Spartel, and it is the official boundary line between the Atlantic and the Mediterranean. There is a charming lighthouse open to the public, and it rates as one of the top Tangier attractions for photographers.

Just beyond the Cap Spartel area is the seaside town of Asilah. It is one of the loveliest and most historic areas, dating back to the Roman period. It has impressive towers and ramparts that remain in place, and the Medina is particularly enchanting with its blue and white washed houses. It is far more Mediterranean than almost any area in the country, and it is a destination for those who love fresh seafood.

There is so much more to see and do within Tangier and in the surrounding areas. You will want to spend at least a day or two exploring this historic and impressive city. One of the best ways to do all that you want is book Morocco private tours. 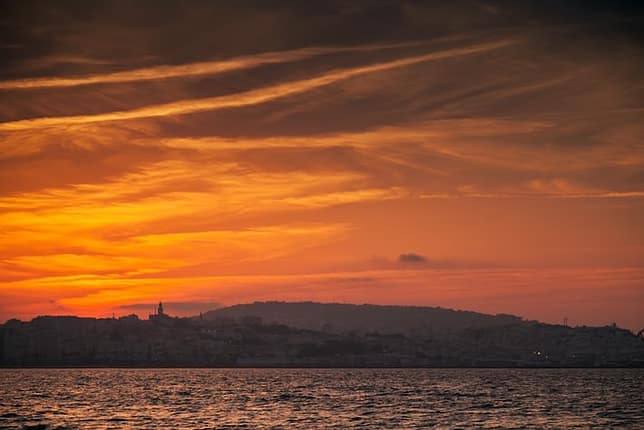 When you are ready to enjoy a visit to the many attractions and sites in Tangier, visit EgyptToursPlus.com. In business decades already, we offer the best time-tested private guided Egypt and Morocco Tours money can buy. 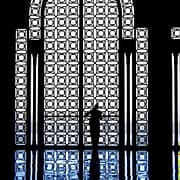 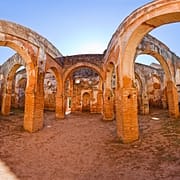 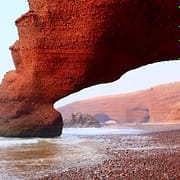 Agadir Attractions – Everything You Need to Know and More 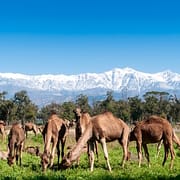 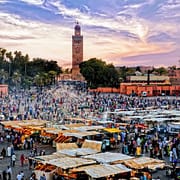 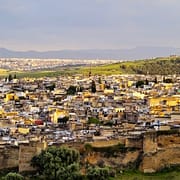