Siwa Oasis Tours bring travelers face to face with thousands of olive and date trees thriving in the Western Sahara; ancient oracle temples waiting to be explored; luxuriant natural springs, and verdant gardens which one can stroll around at leisure! 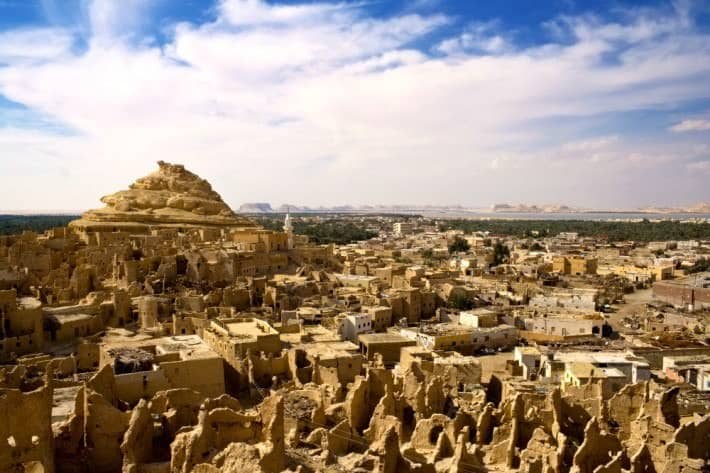 In the far western reaches of Egypt’s Sahara Desert area is the Siwa Oasis. The oasis has a fascinating history stretching as far back as the Mesolithic period of the 10th millennium BC. It was active during the Pharaonic period of ancient Egypt and takes its name from the ancient Egyptian words for palm and land – indicating that it was known for its lush growth and fresh water even then. Later it was home to the oracle temple of Amun which was even consulted by Alexander the Great, who learned from the oracle that he was the legitimate pharaoh of all Egypt.

Today, Siwa Oasis tours introduce visitors to the remains of the oracle structure, the ancient necropolis Mountain of the Dead, Temple of Amun, and the unique city of nearly twenty-three thousand people. The inhabitants are primarily involved in agricultural work, growing dates and olive oil in the many walled and protected gardens. However, the popularity of Siwa Oasis tours is stimulating a great deal of activity in native handicrafts and arts as well.

Though the ancient springs, particularly Juba Bath or “Cleopatra’s Bath” were once off-limits, today’s visitors are encouraged to enjoy a swim in the many other springs throughout the town. Additionally, the nearby salt lake, Birket Siwa, is home to Fatnas Island which is another popular spot for those on Siwa Oasis tours to visit. This is an incredibly photogenic spot, surrounded many palm trees and lush growth.

Visitors on Siwa Oasis tours will marvel at the large numbers of mud-brick structures in the town, and the manner in which the locals have retained their interesting architecture while modernizing the facilities for westerners who visit the oasis.

Many people spend more than a single day on Siwa Oasis tours, though there are those who stop for a brief exploration before heading out into the desert or on to another oasis in the southern and eastern regions of the country. Its remote location, so far in the west, makes it fairly normal for visitors to spend the night, and many take a long tour of the town by hiring a bicycle or donkey cart (caretta) for a tour of the city.

Within the heart of the city itself are the remains of Siwa’s ancient fortress of Shali, and the eastern neighborhoods contain the remnants of the Oracle and Amon temples as well as the historic springs. Reserve your Sahara Desert adventure today, and experience the other side of Egypt. 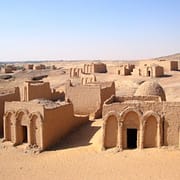 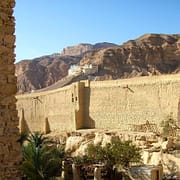 Monastery of Saint Paul – A Coptic Wonder Of The Desert 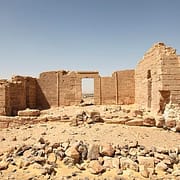 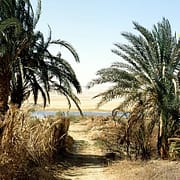 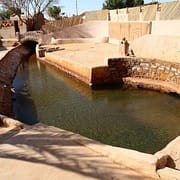 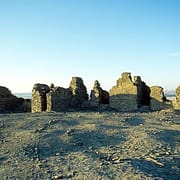