The eastern region of the Sahara, or Eastern Desert, as it is often called, is also sometimes referred to as the Arabian Desert. This vast area which accounts for approximately 20% of Egypt’s land mass has revealed many secrets in its past, but will it reveal any more? Find out more about the Eastern Sahara Desert with this easy to follow virtual guide. 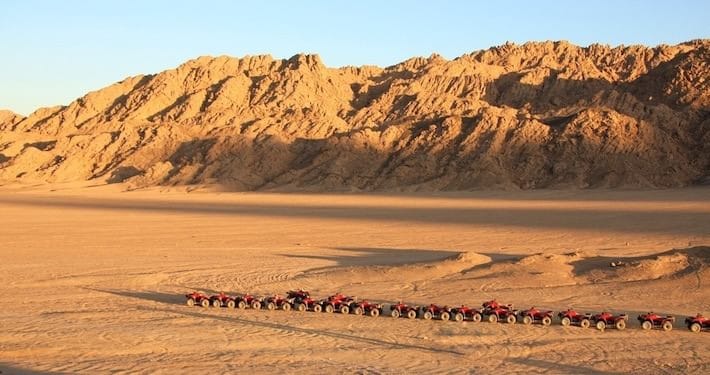 Eastern Desert aka the Arabian Desert

You may have already read about the legendary Western Sahara Desert in Africa, now become acquainted with the Easter Desert which lies between the east bank of the Nile River and the Red Sea. As you begin to discover more about the Eastern Desert, you soon start to realize that this stretch of desert is just as much a piece of Egypt’s rich history as anything else.

Also known as the Arabian Desert, its vastness extends from northern Egypt all the way to Eritrea in the south and beyond, including some parts of the Sudan and Ethiopia.

Topography of the Arabian Desert

Topographically, the Eastern Desert is very different from the Western Sahara Desert. The Arabian Desert has more mountainous regions and rises up from the Nile. The desert covers over 200,000 square kilometers, with some of the rocky hills reaching a height of more than over 1,900 meters.

One of the most instantly recognizable features of the Arabian Desert is its chain of mountains called the Red Sea Hills or the Red Sea Mountains. These mountains span from east of the Nile Valley to the Gulf of Suez, and onwards towards the Red Sea Coast.

Another interesting fact about the Eastern Desert is that it is entirely isolated from the rest of Egypt. There is no oasis cultivation like there is in the Western Sahara Desert. Aside from a few resort towns on the Red Sea coast such as Hurghada, El Gouna and Marsa Alam, there are no permanent settlements anywhere in the Arabian Desert, probably because of the fact that it has no oases, which in a desert play a crucial role in terms of agricultural projects.

While the Eastern Sahara Desert certainly lacks water, it makes up for this with its abundant natural resources, including things like oil, natural gas, phosphates and sulfur. For this reason, there is always some or other mining activity taking place in the desert.

What to See When You Visit

What can tourists look forward to seeing in this large desert which is about the same size of an average U.S. state?

First and foremost, tourists can see ancient inscriptions dating all the way back to the Predynastic and Dynastic Periods of the Egyptian Empire. Remarkably, many of these inscriptions are still 100% legible. There are also some ancient temple ruins which are still intact, as well as a few monasteries of St. Anthony and St. Paul. This lesson in Egyptian history is priceless to some travelers, particularly if they are in the presence of a proper tour guide who can help to explain the history behind the various artifacts.

Last but not least, countless tourists travel to the Eastern Desert so they can be near to the Red Sea resort towns. The most popular resort towns are Hurghada, El Gouna, Safaga, Al Quseir, and Marsa Alam. There is plenty of fun and excitement at all of these places, not to mention world class diving activities along the coast of the Red Sea. In fact some of the dive sites are considered by many to be the best in the world, largely because of the striking coral reefs which are estimated to be around 7,000 years old.

There are also numerous coral reefs which are ideal for snorkelers, so even if you are not qualified to SCUBA dive, you can still experience the underwater magic of the Red Sea. Over and above the outstanding dive opportunities, there are also plenty of other activities on offer, including things like sailing; horse riding; deep sea fishing and etc. Hurghada also has an excellent golf course for those who want to get in a few rounds while they are there.

Come and explore the Eastern Desert and marvel at its illustrious natural beauty before soaking your troubles away in the crystal clear waters of the Red Sea. 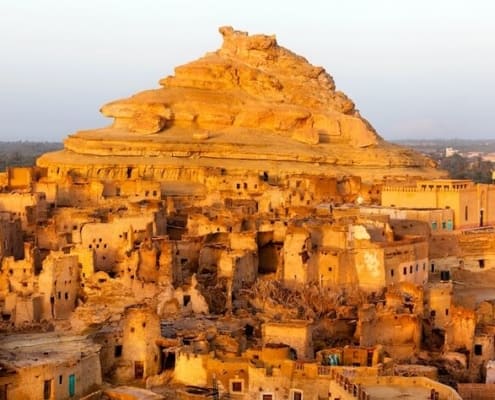