Leave the bump and grind of daily life behind you with one of our spectacular 4 Day Nile cruises. All our Nile cruise holiday packages feature only the very best cruises, thereby ensuring that you get to enjoy a 5-Star world-class experience from beginning to end.

Enjoy onboard entertainment; delicious meals; luxurious accommodation, and daily sightseeing tours to ancient monuments that serve to remind us of mighty civilizations. Stand before King Tutankhamen’s tomb; walk through ancient ruins and majestic temples which have been standing for thousands of years; explore ancient Egypt in a way you never thought possible, and leave with memories which you will carry with you forever. 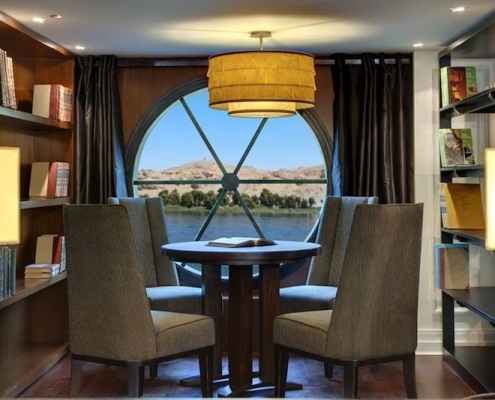 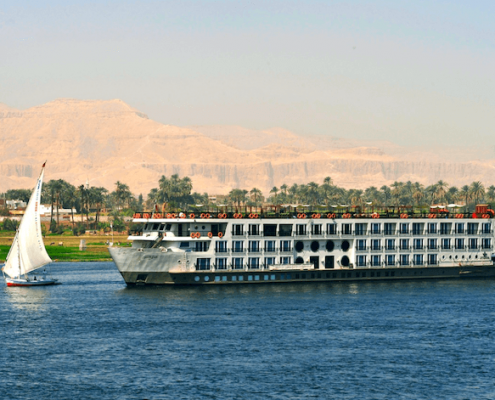 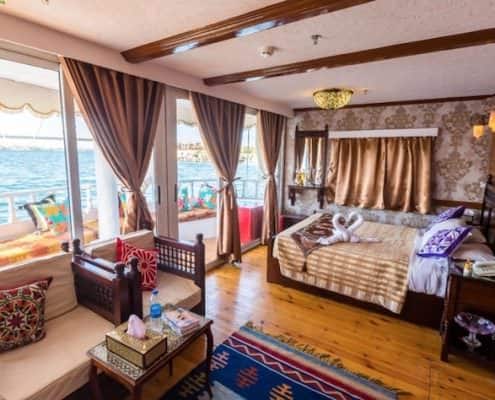 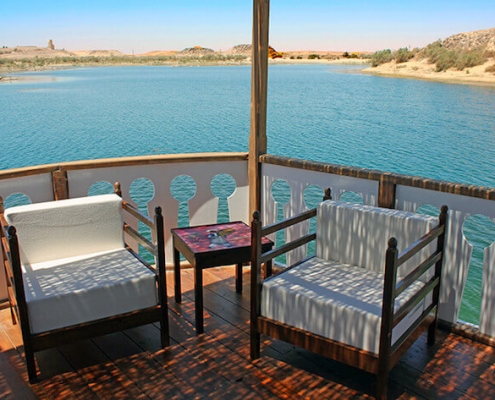 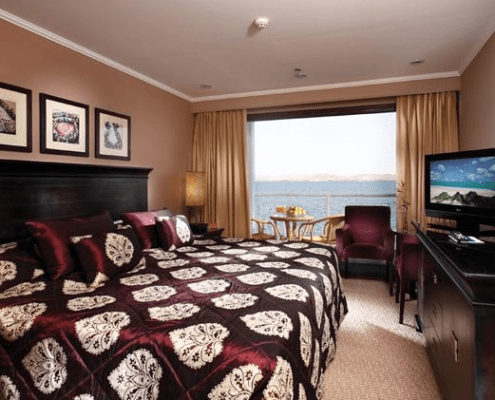 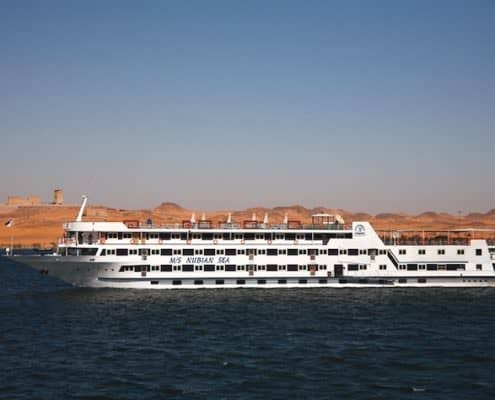 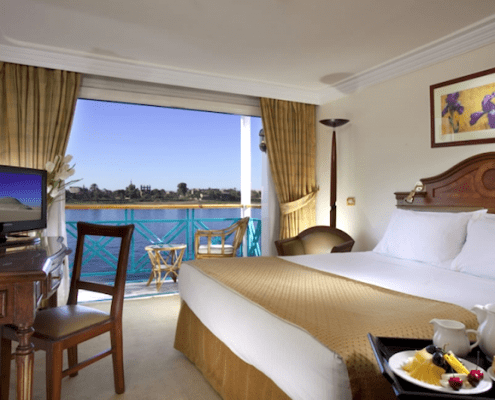 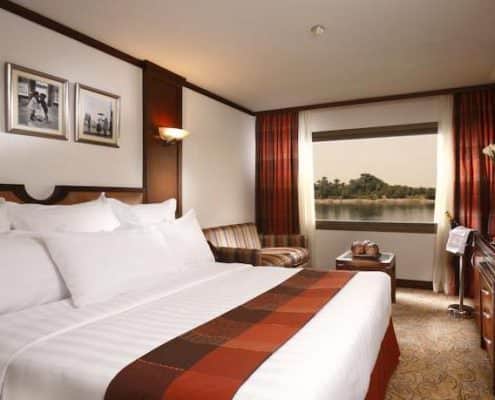 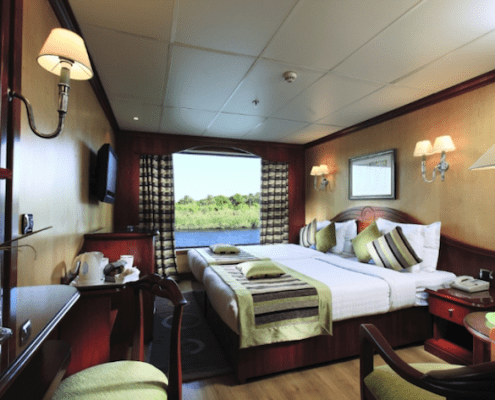 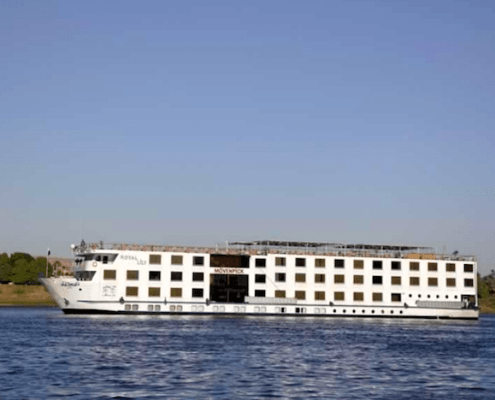 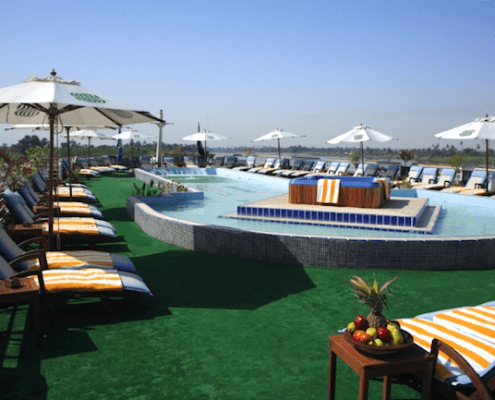 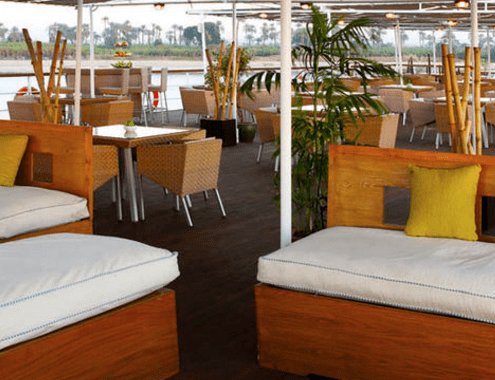 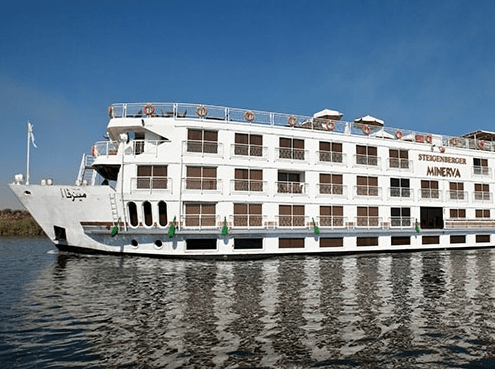 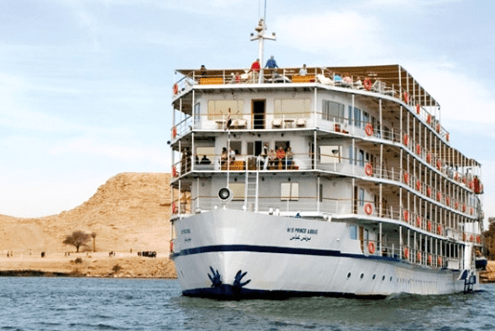 Click here to learn more about our 4 day Nile cruises. It is often said that no visit to Egypt is complete if it does not include a Nile River cruise. Thousands of years ago in Ancient Egypt, very few people, including the Great Pharaohs, relied on overland travel, Instead, they relied on the Nile River.

Now, thousands of years later, and our Nile cruise ships are still following the same routes as the pharaohs did. With a luxury Nile cruise, you really can follow in their footsteps as you sail from one place to the next, visiting some of the world’s most treasured ancient sites.

The Magic of 4 Day Nile Cruises

Our 4 Day Nile Cruises have been painstakingly designed and structured to ensure that you get to see and explore as much as you possibly can in such as short space of time. Most of our 4 day Nile cruises start at Aswan, and they terminate at Luxor. Some exceptions would be our 4 Day Lake Nasser cruises, and certain other cruises, such as our 4-Day Aswan to Esna Dahabiya cruise.

4 day Nile cruises are the perfect choice for people who are traveling on a tight budget, or for people who only have a limited amount of time to explore this fascinating region of the world.

While a 4-day cruise might not be a very long cruise, it is however long enough for us to ensure that you get to see some truly remarkable sites. If your cruise starts at Aswan, you will first visit a few attractions in Aswan, including the amazing Temple of Philae, before your ship departs. As your ship heads towards Luxor, it will stop at various places along the way, and passengers will be taken to see several ancient attractions, including places such as Kom Ombo Temple which was built to honor two gods, Horus the falcon-headed god, and Sobek the crocodile god.

Edfu Temple also features in most of our 4 day Nile cruises, and it is most definitely a site worth visiting, not least because of the fact that it is one of the best-preserved temples of the Ancient World. Once your ship reaches Luxor, you will visit both the West Bank and the East Bank, both of which are home to impressive ancient sites, such as the Karnak on the East Bank and Valley of the Kings on the West Bank. Karnak was once an entire city of temples, while Valley of the Kings is an ancient necropolis where more than 60 tombs have been discovered, including the tomb of King Tutankhamen.

Even if you choose one of our 4 day Nile cruises which follow a different route, you can be sure that your trip will be full of unforgettable sightseeing opportunities, and from the moment you board, to the moment you disembark, you will be experiencing the Nile in absolute style.

Want to Create Your Dream Trip?

Choose your preferences & get a custom price quote