You are here: Home › Egypt › Egypt Travel Blog › Nile River in Egypt › Theban Necropolis – One of the Best Ancient S...

The Theban Necropolis an ancient burial ground that covers a vast area on Luxor’s West Bank of the Nile River in Upper Egypt. The area is without question one of the most famous tourist attractions in Egypt. There really is so much to see in the area, including the Valley of Kings, the Valley of Queens, and more.

Valley of the Kings 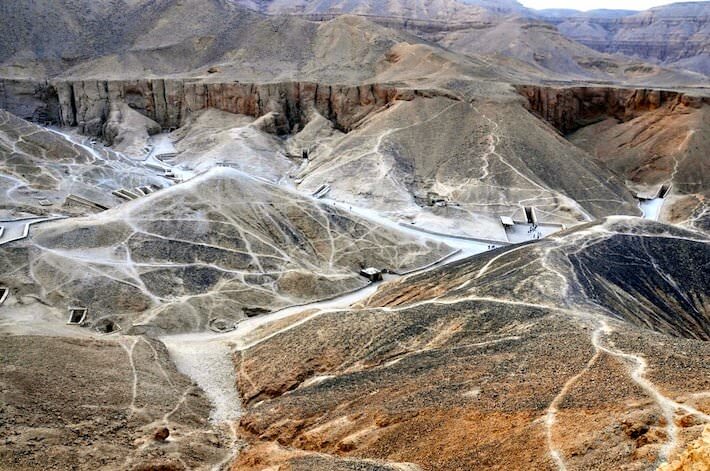 Tomb entrances in Valley of the Kings, Theban Necropolis.

In contrast, Valley of the Kings is home to 62 tombs. However, only 24 of these are believed to have been for royal burials, one of which belonged to King Tutankhamen. Tutankhamen’s tomb was the only one which was found still sealed and intact.

In addition to the royal tombs, there are a number of others which belonged to other nobles and also some high ranking officials. The remaining tombs have stood empty and undecorated, and they are typically closed to visitors.

Valley of the Queens 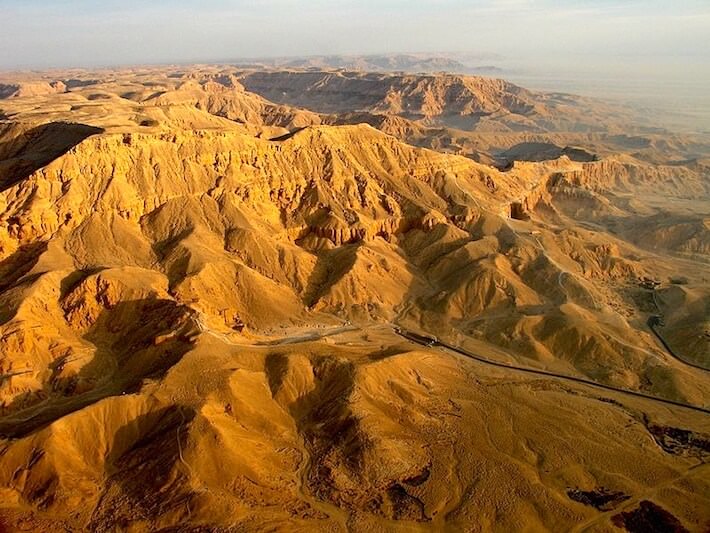 Valley of the Queens seen from hot air balloon, Luxor.

The valley which is located on the southern end of the Theban Necropolis is called the Valley of Queens. As the name implies, this is where many of the queens of the New Kingdom were laid to rest.

Interestingly, both princes and princesses were also once buried here, and later during the reign of Rameses II, other women who carried the title of “King’s Wife” were likewise entitled to be buried here.

While there are even more tombs here than there are in the Valley of Kings, most are little more than simple funerary shafts. At the time of writing, only 4 tombs at this site were open to visitors, two of which belonged to queens, while the other two belonged to a prince and princess.

The Valley of Queens isn’t featured in many tours, but since all of our Egypt tour packages are customizable, we can add this site to any itinerary you choose. 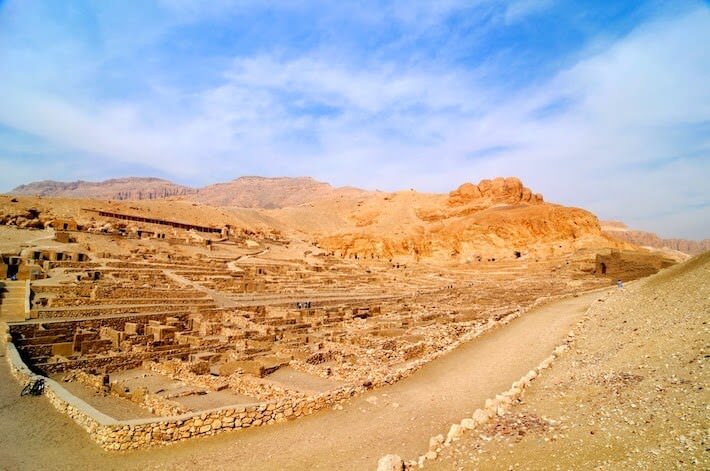 Deir el-Medina is also often referred to as the Artisan Village, and it is certainly a part of the Theban Necropolis which is well-worth visiting. This was for centuries home to the artisans and craftsmen who actually built and decorated the tombs you see at the Theban Necropolis.

People lived here for centuries, during which time many of them built and decorated tombs for themselves as well.

As is to be expected, their tombs were not as big or as elaborate as those belonging to royalty, but many were beautifully painted. Visitors can expect to see a variety of scenes painted in bright vivid colors which look remarkably well-preserved. In fact, you would be forgiven for thinking they were painted yesterday rather than 3,000+ years ago.

Tombs of the Nobles View of the Tombs of the Nobles. Theban Necropolis, Luxor.

Some of the tombs in this are very simple tombs, while others are quite complex and beautifully decorated. The earliest tombs here were constructed during the 18th Dynasty, and it is fascinating to see how decorating styles changed during the 19th and 20th Dynasties.

At the time of writing, a total of 23 tombs were open to visitors, but excavation and restoration work is ongoing, so several others are likely to be opened at some point as well.

The Village of el-Tarif is located on the northern end of the Theban Necropolis near to the Muslim cemetery. There are three Saff tombs here which once belonged to 3 kings of the 11th Dynasty. However, these are little more than mounds with carved entrances, and there really isn’t much to see.

There are also two mud-brick mastaba-style tombs that were excavated during the 1970s.

Nothing of any significance was found inside these tombs other than an offerings niche which showed that they were constructed at some point during the early years of the Old Kingdom. Both tombs have since been back-filled in for the sake of preservation.

Visiting the Theban Necropolis in Luxor 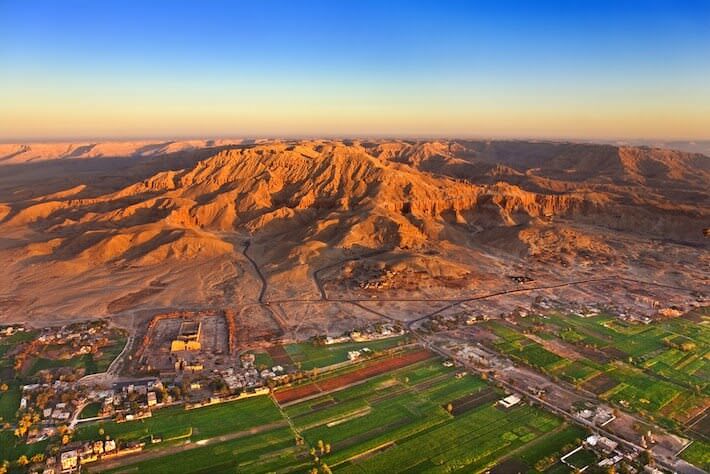 Aerial view over parts of the Theban Necropolis with tombs and mortuary temples from the New Kingdom.

We believe that the Theban Necropolis is without question one of the best and most rewarding ancient attractions in all of Egypt.

The fact that the Theban Necropolis is located in Luxor makes it an even more Must-See attraction, considering that the area is also home to a number of other unforgettable attractions.

However, it is worth noting that not all tours include a visit to all the sites at the Theban Necropolis.

Nile cruise holidays are a great choice if you would like to visit the different attractions of the Theban Necropolis, but if you don’t see them all listed in your preferred tour itinerary, one of our tour specialists will be happy to work with you to create a tour that meets your exact needs. 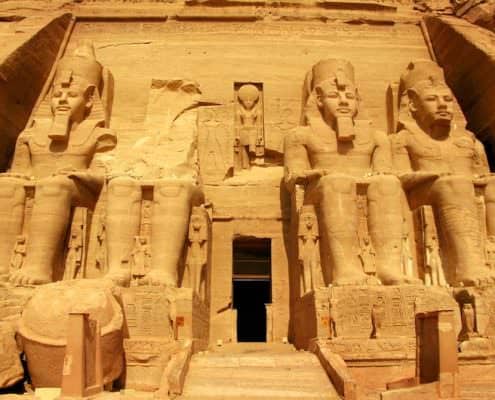 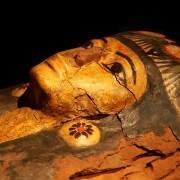 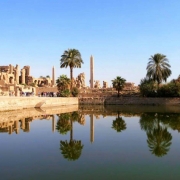 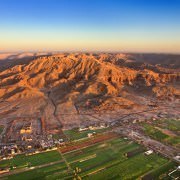 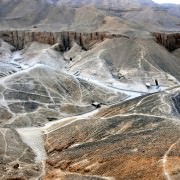