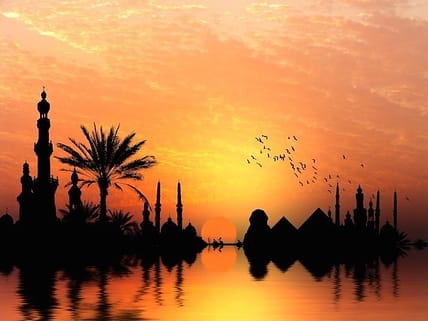 The roots of Egyptian civilization go back more than 6,000 years to the beginning of settled life along the banks of the Nile River. The country has an unusual geographical and cultural unity that has given the people a strong sense of identity and a pride in their heritage as descendants of humankind’s earliest civilized community. 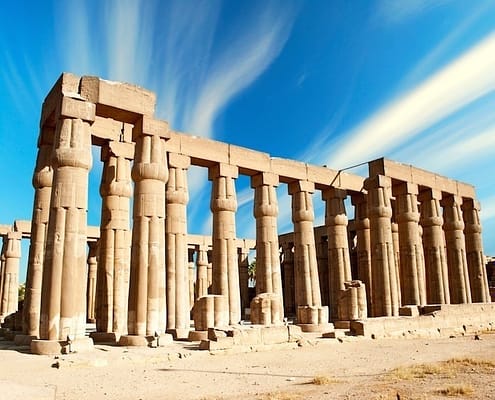 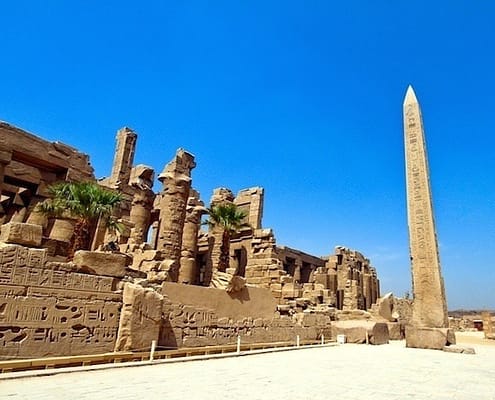 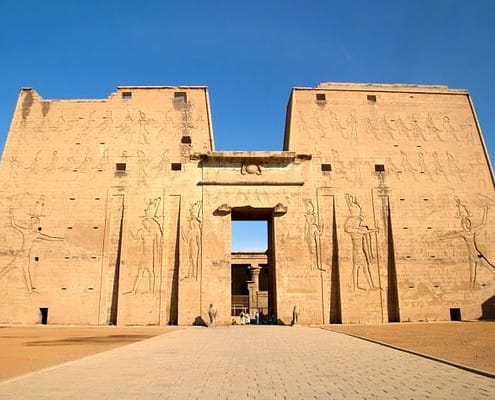 Within the long sweep of Egyptian history, certain events or epochs have been crucial to the development of society and culture. One of these was the unification of Upper and Lower Egypt sometime in the third millennium B.C. The ancient Egyptians regarded this event as the most important in their history, comparable to the “First Time,” or the creation of the universe.

With the unification of the “Two Lands” by the legendary, if not mythical, King Menes, the glorious Pharaonic Age began. Power was centralized in the hands of a pharaoh, and, thus, the country became the first organized society.

The ancient Egyptians were the first people of antiquity to believe in life after death. They were the first to build in stone and to fashion the arch in stone and brick. Even before the unification of the Two Lands, they had developed a plough and a system of writing. They were accomplished sailors and shipbuilders. They learned to chart the heavens in order to predict the Nile flood. Their physicians prescribed healing remedies and performed surgical operations. They sculpted in stone and decorated the walls of their tombs with naturalistic murals in vibrant colours.

The legacy of ancient Egypt is written in stone across the face of the country from the pyramids to the rock tombs in the Valley of the Kings to the Old Kingdom temples of Luxor and Karnak to the Ptolemaic temples of Edfu and Dendera and to the Roman temple of Isis on Philae Island. 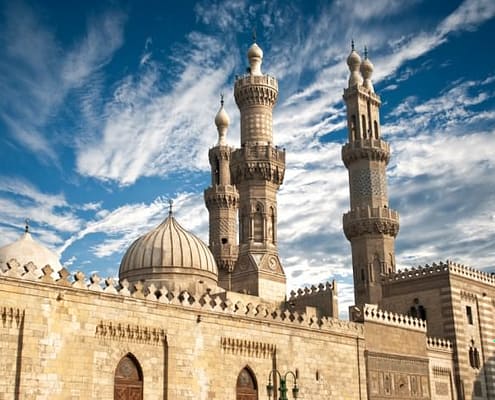 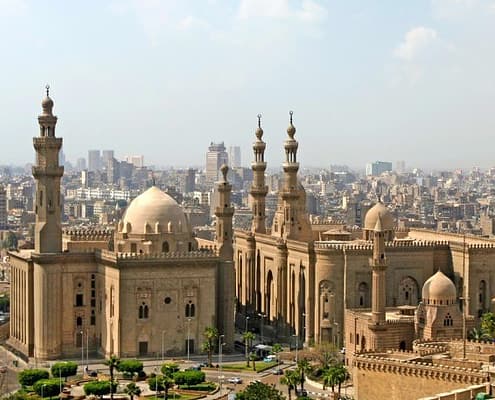 The Arab conquest of Egypt of 641 by the military commander Amr ibn al Aas was perhaps the next most important event in the history of Egypt because it resulted in the Islamization and Arabization of the country, which endure to this day. Even those who clung to the Coptic religion, a substantial minority of the population in 1990, were Arabized; that is, they adopted the Arabic language and were assimilated into Arab culture.

Although the country was formally under Arab rule, beginning in the ninth century hereditary autonomous dynasties arose that allowed local rulers to maintain a great deal of control over the country’s destiny. During this period Cairo was established as the capital of the country and became a centre of religion, learning, art, and architecture.

In 1260, the ruler, Qutuz, and his forces stopped the Mongol advance across the Arab world at the battle of Ayn Jalut in Palestine. Because of this victory, Islamic civilization could continue to flourish when Baghdad, the capital of the Abbasid caliphate, fell to the Mongols. Qutuz’s successor, Baybars I, inaugurated the reign of the Mamluks, a dynasty of slave-soldiers of Turkish and Caucasian origin that lasted for almost three centuries.

In 1517 the country was conquered by Sultan Selim I and absorbed into the Ottoman Empire.

Since the Turks were Muslims, however, and the sultans regarded themselves as the preservers of Sunni Islam, this period saw institutional continuity, particularly in religion, education, and the religious law courts.

In addition, after only a century of Ottoman rule, the Mamluk system reasserted itself, and Ottoman governors became at times virtual prisoners in the Cairo Citadel, the ancient seat of the country’s rulers.

The modern history of Egypt is marked by Egyptian attempts to achieve political independence, first from the Ottoman Empire and then from the British.

In the first half of the nineteenth century, Muhammad Ali, an Albanian and the Ottoman viceroy, attempted to create an Egyptian empire that extended to Syria and to remove the country from Turkish control. Ultimately, he was unsuccessful, and true independence from foreign powers would not be achieved until midway through the next century.

Foreign, including British, investment in Egypt and Britain’s need to maintain control over the Suez Canal resulted in the British occupation in 1882. Although the country was granted nominal independence in 1922, Britain remained the real power.

Genuine political independence was finally achieved between the 1952 Revolution and the 1956 War. In 1952 the Free Officers, led by Lieutenant Colonel Gamal Abdul Nasser, took control of the government and removed King Faruk from power. In 1956 Nasser, as Egyptian president, announced the nationalization of the Suez Canal, an action that resulted in the tripartite invasion by Britain, France, and Israel.

Ultimately, however, Egypt prevailed, and the last British troops were withdrawn from the country by the end of the year.

No history of Egypt would be complete without mentioning the Arab-Israeli conflict, which has cost Egypt so much in lives, territory, and property. Armed conflict between Egypt and Israel ended in 1979 when the two countries signed the Camp David Accords.

The accords, however, constituted a separate peace between Egypt and Israel and did not lead to a comprehensive settlement that would have satisfied Palestinian demands for a homeland or brought about peace between Israel and its Arab neighbours. Thus, Egypt remained embroiled in the conflict on the diplomatic level and continued to press for an international conference to achieve a comprehensive agreement. 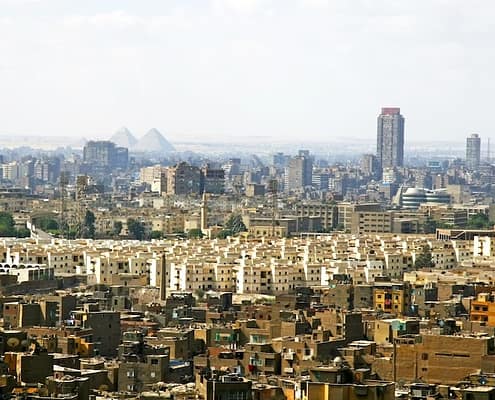 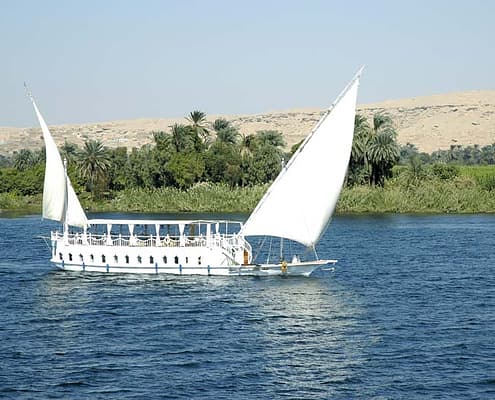 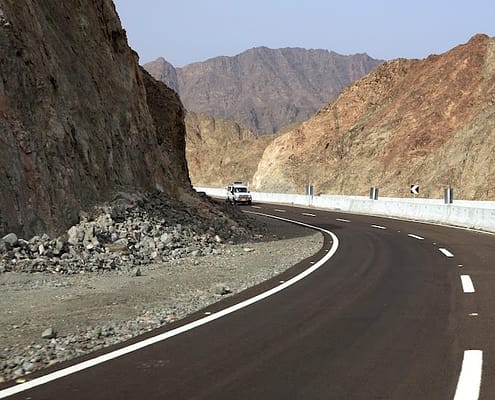 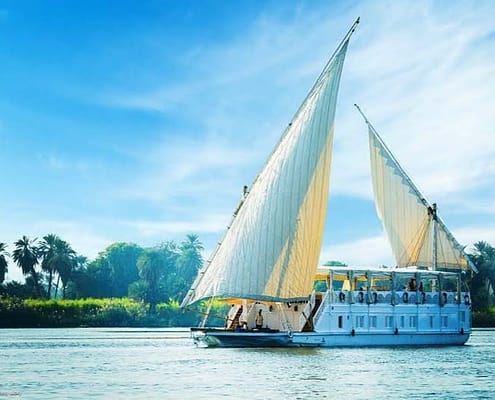 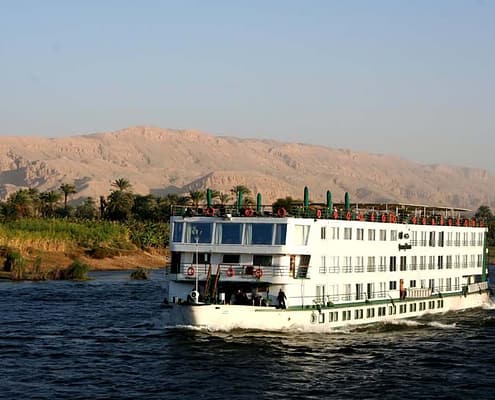 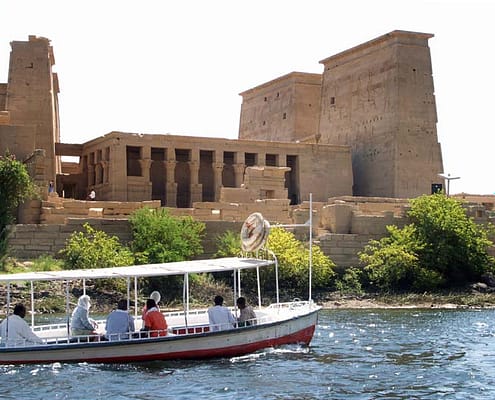 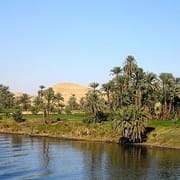 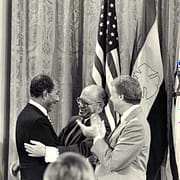 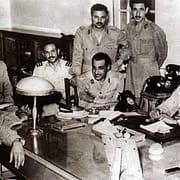 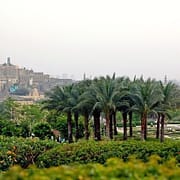 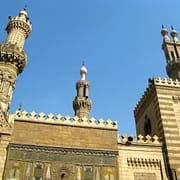 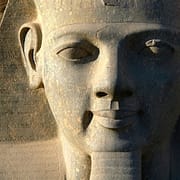