Join us in Egypt at Easter for a spectacular Easter Nile cruise from Aswan to Luxor on board the beautiful 5-Star Salacia river cruiser. Arrive in Aswan and get transferred in an exclusive air-conditioned vehicle to board your cruise; check-in, and then enjoy the sights of Aswan. Wake up and begin cruising, enjoying amazing excursions at Kom Ombo and Edfu; overnight at Esna, and then sail to Luxor.

Arrive in Luxor and explore the area’s timeless remnants of the World, including Valley of the Kings; Karnak; the mortuary Temple of Queen Hatshepsut, and more. Discover the gems of the Nile River Valley in Luxury and style with an unbeatable 4-Day Egypt Easter offer.

NOTE: Cruise includes small group tours (max 12) and departs from Aswan on the 7th of April, 2023.

Your magical 4-Day Egypt at Easter experience kicks off at Aswan, and you can enjoy complete peace of mind knowing that one of our tour managers and one of our drivers will meet you at the airport or at the train station, depending on how you are going to be arriving in Aswan. One your tour manager has greeted you and introduced himself, you will then drive to the port where you will be boarding your 5-Star Nile cruise on the luxurious.

Once you have boarded, you will get checked in, and depending on what time you arrived in Aswan, you will have some time to settle in before the crew starts serving lunch. Because this is only a short duration cruise, your Aswan sightseeing tour will take place today after you have finished your lunch, rather than tomorrow.

Today you will be visiting three excellent sites: the Aswan High Dam, the Unfinished Obelisk, and the ancient temple of Philae. All three of these attractions are of great significance. The Aswan High Dam for example quite literally changed the face of Egypt; the Unfinished Obelisk is the largest obelisk ever discovered, and the Temple of Philae was once one of the most religiously significant sites in Ancient Egypt.

After your tour, you will return to the ship, and shortly after that, a fine dinner will be served. The remainder of the evening will then be all your to enjoy as you wish, and you will be spending the night on board the boat, on the water at Aswan.

Wake up to a tasty breakfast which you will enjoy on the water while sailing to Kom Ombo. On arrival at Kom Ombo, you will disembark along with a small group of fellow passengers, and then you will be taken to see the ancient Temple of Sobek which is very unique in that it is technically two temples in one. The one was devoted to Horus the falcon-headed god, while the other was devoted to Sobek the crocodile god, creator of the world.

Thousands of people visit Egypt at Easter, and Kom Ombo temple features in almost all Nile cruise itineraries, so the aim is for your tour to take place before the masses arrive later in the day. After you have explored the temple for a while, you will head back to the boat, and it will then set sail for Edfu.

Lunch will be served during transit, and when you arrive at Edfu, you will again disembark, and you will visit Edfu Temple which is was abandoned by the Romans in antiquity and later became buried under the sand where it remained until it was discovered approximately 2,500 years later. Because it was buried for so long, it was well protected from the elements of nature, and as a result, it is today the most well-preserved cult temple in all of Egypt.

After visiting Edfu Temple, you will once again board your river cruiser, and then it will sail to Esna. Dinner will be served on board in the evening, and you will spend this night sleeping on the water at Esna.

DAY 3 – Cruise to Luxor with Visit to the East Bank

Today your river cruiser will once again make an early start and you will be able to enjoy your breakfast at leisure while you are sailing to Luxor. Once again, with so many people visiting Egypt at Easter, the aim is to let you enjoy another relatively early tour, this time to Luxor’s East Bank to see Luxor Temple and the massive Karnak Temple complex.

Interestingly, Luxor Temple was never at any point devoted to any god or deity, but instead, it was devoted to the renewal of kingsmanship. It is believed that kings could even be crowned there in absense. In fact, records tend to suggest that Alexander the Great was crown at Luxor Temple even though there are no records of him visiting the temple in person.

Karnak Temple on the other hand was more than just a solitary temple. It was more of a temple city that was continually added to by various rulers over a period of more than 2,000.

After Karnak, you will return to the vessel in time for some afternoon tea, and then you will have the rest of the afternoon to yourself. Another fine dinner will be served in the evening, and you will spend the last night of your cruise enjoying a good night’s sleep on the water at Luxor.

Enjoy one last 5-Star breakfast on the cruise ship, and then it will be time to check out and disembark. After disembarkation, you and other members of your small group will be taken to see 3 ancient monuments on the West Bank: Valley of the Kings; the mortuary temple of Queen Hatshepsut, and the Colossi of Memnon.

No matter what you have read about these sites, and no matter how many pictures you have seen of them, be prepared to be blown away. Valley of the Kings and the vast rock-cut mortuary temple of Queen Hatshepsut in particular, are considered by many to be among the very best ancient monuments in the country.

More than 60 tombs have already been discovered in the Valley of Kings, including the tomb of King Tutankhamen which was still intact when it was discovered in the 1920s. His mummy is on display inside his tomb, but virtually no tours of Egypt at Easter include an admission ticket for his tomb because it is often closed during such busy periods.

Finally, after some wonderful sightseeing, you will have some free to in Luxor, and then at the appropriate time, you will be escorted to Luxor Airport or to Luxor Train Station in time for your flight or your train. Unfortunately, your magical holiday in Egypt at Easter will now have come to an end, and it will be time for use to bid you farewell.

Inclusions – What is included in our Egypt at Easter 4-Day Salacia Nile Cruise:

Exclusions – What is not included in your 4-Day Egypt at Easter Offer: 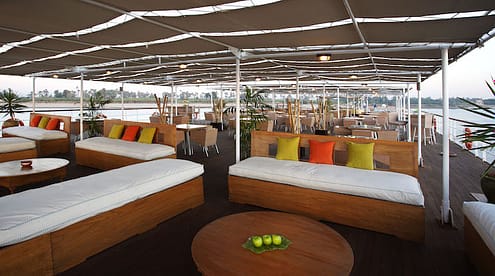 Prices for our 4-Day Egypt at Easter Salacia Cruise are quoted per person in US$ and are valid for the 7th of April 2023.

Didn’t find the Easter Holiday in Egypt you were looking for? See alternatives below or customize your private guided Egypt dream tour here. 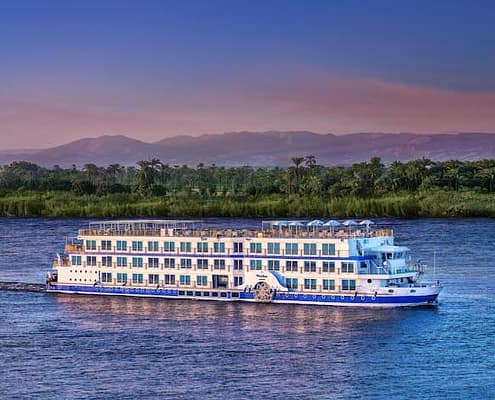 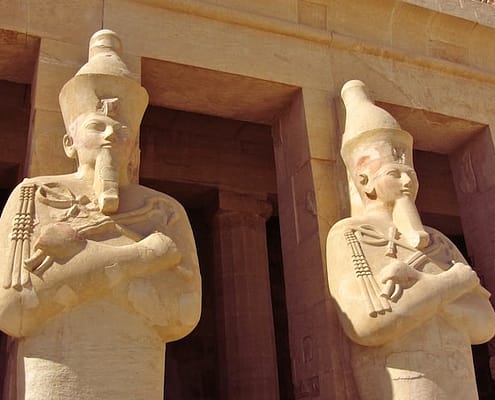 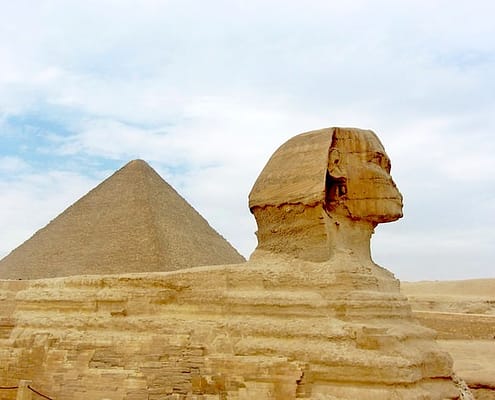 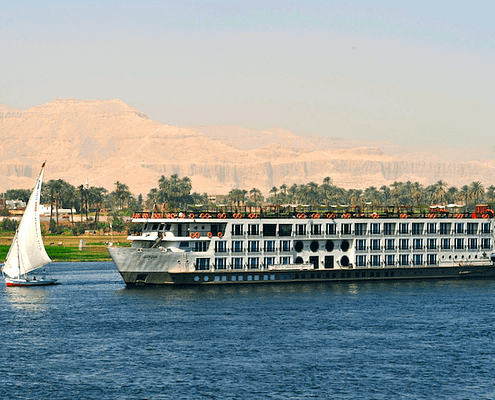 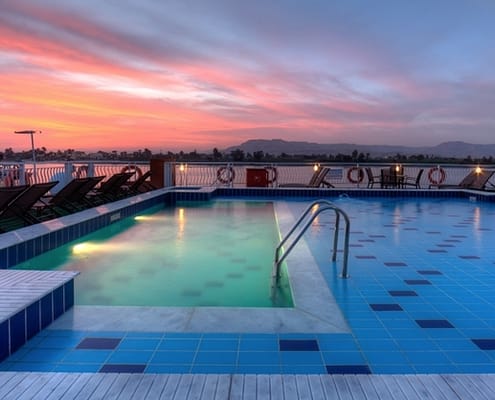 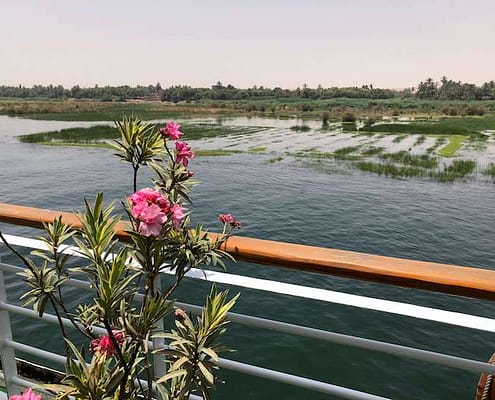