The Cairo Citadel in Egypt is a medieval Islamic fortification constructed in 1183 CE around the ancient city to protect against the invading Crusaders. Today, you will find that many of our private guided Cairo tour packages include a visit to the Citadel. 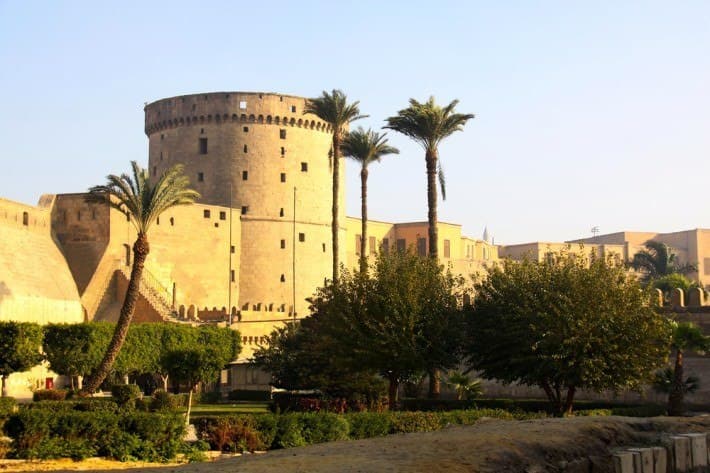 Outer walls of the Cairo Citadel.

The Citadel of Cairo is also called the Mohamed Ali Citadel or Saladin Citadel. It is today one of the most visited attractions in Cairo, and it’s certainly one attraction you don’t want to miss during your vacation in Egypt. In fact, its extreme popularity is one of the reasons why we include it in many of our Egypt tour packages.

A Brief History Of Saladin Citadel

Ancient Cairo was located adjacent to another city of similar size known as Ayyubid, and both cities were destined to come under threat from the advancing Crusaders. In order to protect the two cities against the Crusaders, the ruler of Ayyubid, Sala-Al-Din (Saladin) declared that he would build a wall around both cities.

The wall would commence on the bank of the Nile River and make its way around the two cities, eventually ending once more on the bank of the river. His vision was to take the two cities and create one grand city that could be defended by a single army. Construction of the wall began in 1176 CE and completed in 1183 CE, thereby effectively creating what is today known as Cairo Citadel. 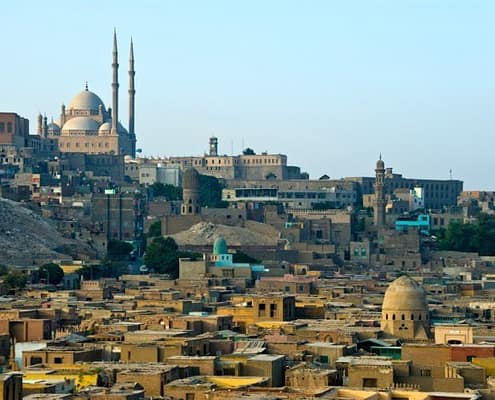 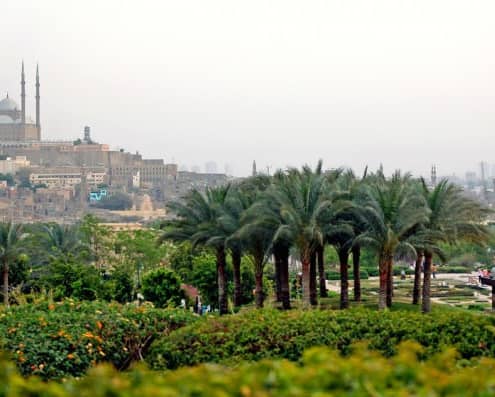 The location of the Citadel, along with the design, made it a very difficult target for any potential invaders and this is also the reason why the complex continued to serve as the heart of the Egyptian government until as recently as the mid 19th century.

What To Expect When Visiting The Citadel Of Cairo

Cairo Citadel as it stands today is home to a number of mosques, one of which is the Alabaster Mosque of Muhammad Ali Pashar, located on the summit of the Citadel. Nobody actually knows for sure how or why the Citadel has to some extent taken on the name of this particular mosque. Some believe it’s because of the mosque’s location on the summit, while others argue that it’s because Muhammad Ali Pashar was the last one to seize power of the Citadel when he took it from the Mamluk’s in 1805.

There are also two other mosques that are definitely worth visiting, namely: Hypostyle Mosque of al-Nasir Muhammad and the Mosque of Suleyman Pasha. In addition to the mosques, visitors should also take time to visit the National Military Museum; the Police Museum; the Carriage Museum, and of course the Al-Gawhara Palace museum. 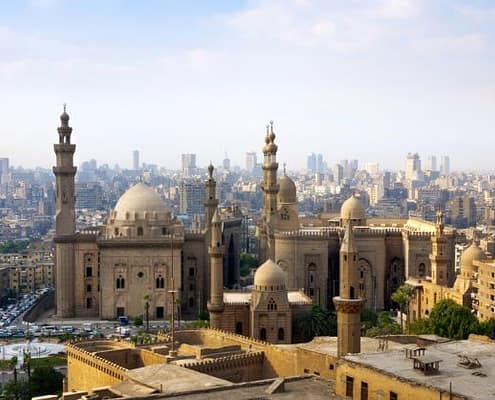 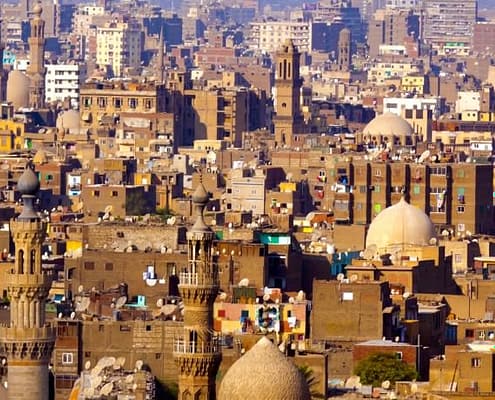 No holiday in Cairo is complete without a visit to Cairo Citadel, even if only for the spectacular views it offers of the Nile River and modern day Cairo. The Citadel has long since been known by locals for the wonderfully cool breezes which are always a welcome break from the usual heat in the city. Many locals as well as tourists make their way to the area regularly in order to enjoy the cool fresh air and the truly splendid views.

With so many inhabitants living within the confines of the city, Saladin had to find a way to provide water, for not only the people, but also for all the animals. He later ordered a well to be dug nearby, which he later called “Well of Joseph.” To retrieve water from the 285 feet deep, one had to use the spiral stairs that wound their way around the inside wall of the well. With a total of 300 stairs, it’s hardly surprising that the well also became known as the “Well of Spiral”. Despite its depth and close proximity to the river, it soon became apparent that it was not producing sufficient water to meet demand. Amazingly enough, the Well of Joseph can still be seen to this day.

To remedy this, Saladin gave orders to transport water from the nearby Nile River to the wall of the city. This was done by means of a number of water wheels. Once the water arrived at the wall, it was then transported into the Citadel by means of the aqueducts which had already been constructed for transporting water from the Well of Joseph.

As is to be expected, there are buses galore in Cairo, and many of them can be used to get to Saladin Citadel, as can the countless taxis that ply the city’s streets, but there’s a much better way to visit this amazing medieval attraction. Simply book one of our Egypt tour packages or Cairo tour packages, and allow us to show you what real Egyptian hospitality is like, over and above a visit to the Cairo Citadel. 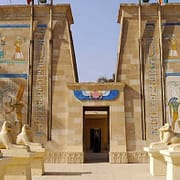 Pharaonic Village – An Epic Journey through Egypt’s Pharaonic Past 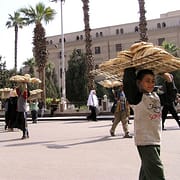 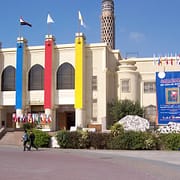 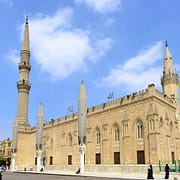 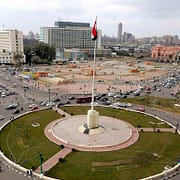 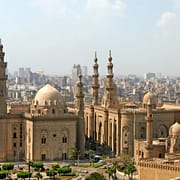