Tell El-Amarna, which is also known simply as Amarna, is essentially the ruins of what was once a capital city founded by Pharaoh Akhenaten who was ruler of Egypt during the 18th Dynasty. The site covers an extensive area, and is widely considered to be one of the most significant archeological discoveries ever made in Egypt. 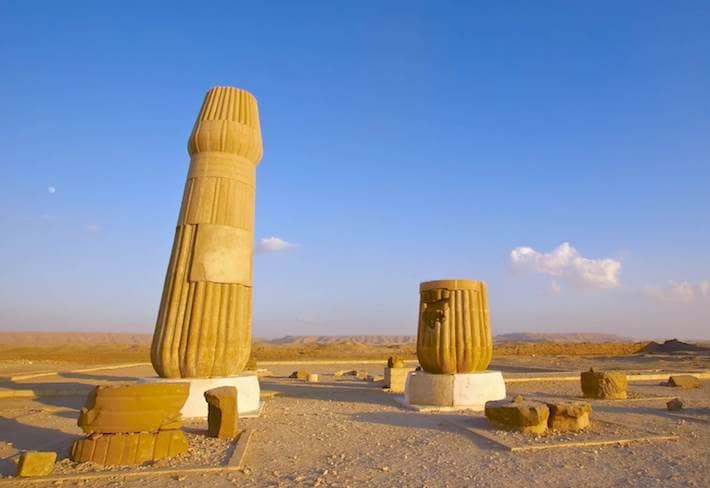 Tell El-Amarna is located in Egypt’s Minya governorate, on the east bank of the Nile River, approximately 52 kilometers away from the modern day city of Al-Minya.

Unlike other capital cities in Ancient Egypt, Tell El-Amarna was only a capital city for a relatively short time. Shortly after Pharaoh Akhenaten’s death, his son, King Tutankhamen, moved back to the Theban capital which is essentially the site of modern day Luxor.

Even though the site is of great historical importance, its visual appearance is not as striking as many other famous tourist attractions in Egypt.

A Brief History of Tell El-Amarna 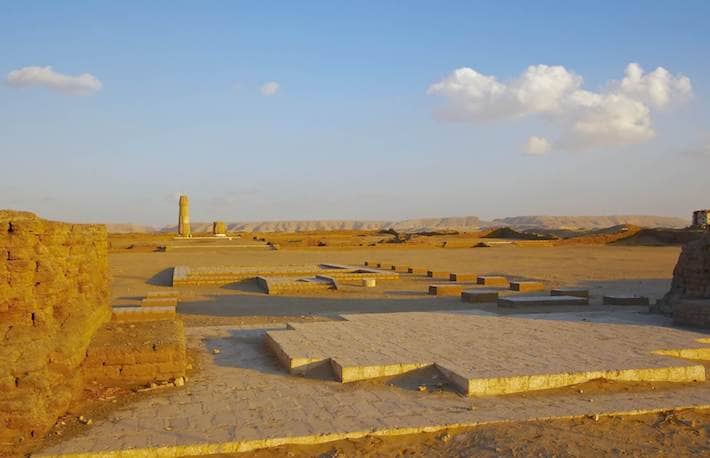 Tell El-Amarna was an ancient Egyptian city which was established during the 18th Dynasty, during the reign of Pharaoh Akhenaten.

It is believed that construction of the city began in 1346 BC, roughly 5 years after he became pharaoh. Akhenaten wanted the city to be his new capital, and he wanted the city completed quickly. As a result, the city was completed within about five years.

After Akhenaten died, people continued living in the city, but only for about ten years, after which time it became completely uninhabited. It then remained uninhabited until the Romans eventually settled in the area.

One of the most fascinating aspects of Tell El-Amarna is the fact that it was built to almost mimic a modern city, complete with suburbs and even a main road running through its center.

Because of its modern design and layout, many people argue that it is not truly representative of ancient Egyptian cities, but it has nonetheless provided an incredible amount of information relating to the time of one of the country’s most interesting pharaohs.

The City That Never Wanted to reveal its Secrets

Unlike with most other ancient Egyptian sites, Tell El-Amarna proved to be very elusive in revealing its secrets.

When the ruins of the city were first investigated in 1824, many discoveries were made, but these discoveries made little sense to those who discovered them. Even after further investigation, archeologists and Experts never actually realized the true significance of this site.

It was only many years later that the ruins revealed that this site had once been the capital city of Pharaoh Akhenaten. In fact, it took more than a century just to determine the pharaoh’s correct name.

Today we know that this city was once home to between 20 and 50 thousand people. There was a great royal palace, warehouses, government buildings, countless homes, bath houses, and even a zoo.

While not much remains of the original city, visitors can easily see the full extent of the city as it once was, thanks to the many exposed foundations. Even today, a considerable amount of research is being done regarding the ancient city of Tell El-Amarna.

In short, it is considered to be one of the most significant such discoveries ever made.

At Egypt Tours Plus, we highly recommend visiting Tell El-Amarna if you are going to be in or near to the modern day city of al-Minya, in Egypt’s Minya province. It is well and truly a remarkable site and one which is best visited in the presence of an experienced Expert guide because of its fascinating history.

Despite the fact that we highly recommend this site, it is worth noting that it does not feature in all of our Egypt travel packages or our Nile cruise packages. We can however add it to almost any one of our tour itineraries if requested to do so.

All of our private tours of Egypt are fully customizable, and can be tailored to meet the exact needs of our clients. 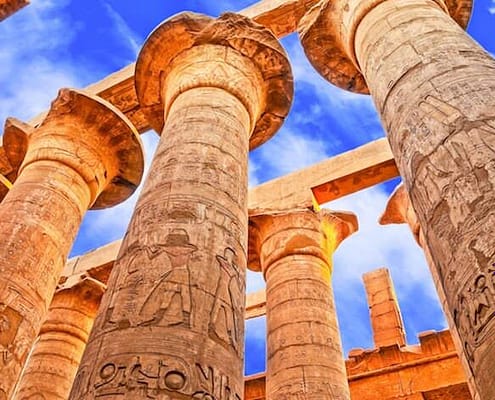 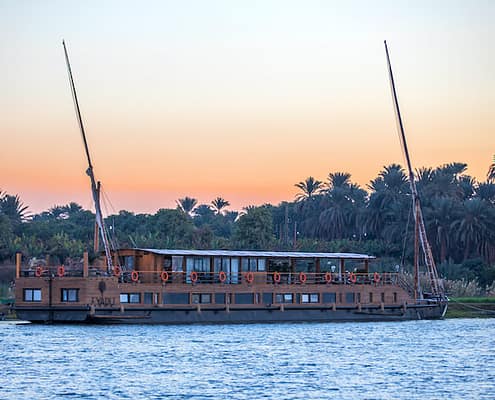 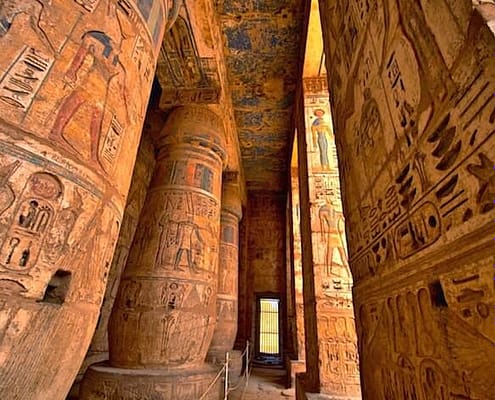 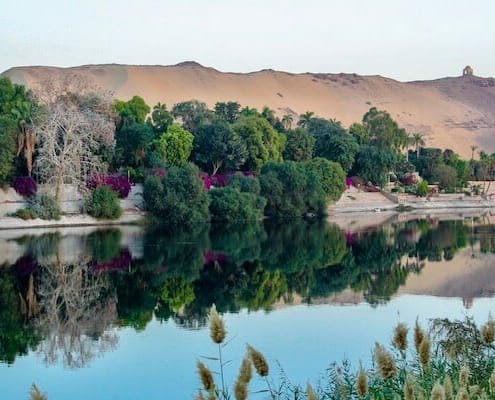 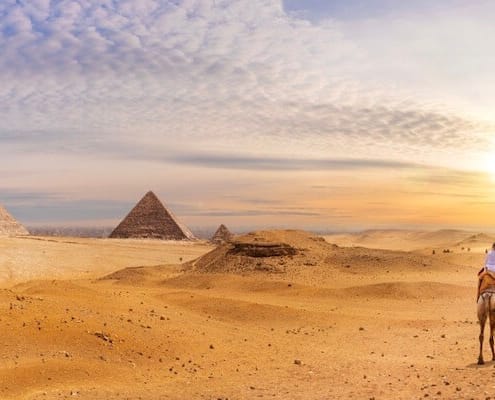 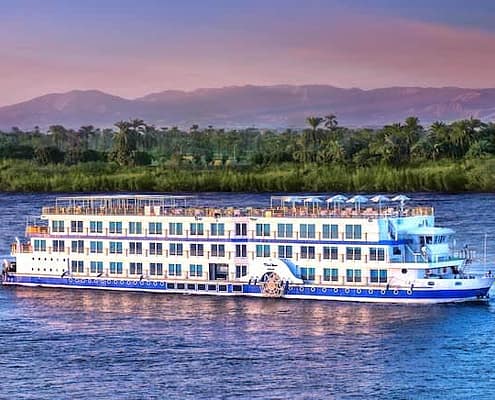