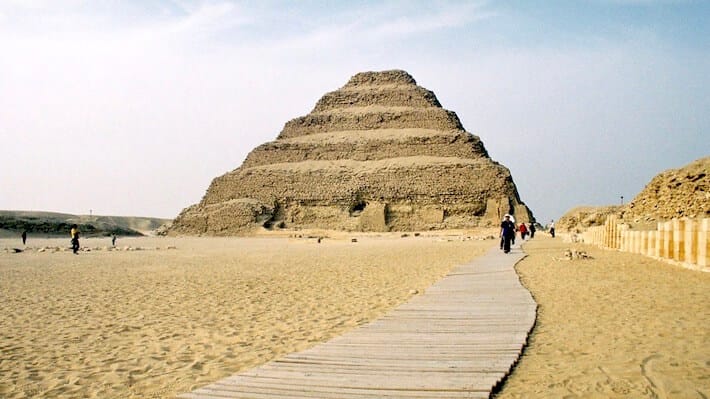 Our epic Giza, Memphis and Saqqara Day Tour has been designed to allow visitors to explore and admire three of the oldest ancient monuments in and around Cairo. Begin your tour with a visit to the famous pyramids at Giza, then head on to Saqqara to see the first pyramid ever built, and end your tour at Memphis which was once the capital of the Old Kingdom.

At 08h00, or at whatever time has been agreed on, one of our Egyptologist guides and a driver will fetch you from your hotel, and then your Giza, Memphis and Saqqara day tour will begin with a trip to the Giza Plateau to see the famous pyramids of Cheops, Chephren, and Mykerinus. While here, you will also visit the Sphinx and the Valley Temple.

After spending some time at the pyramids, you will then be driven to the Saqqara necropolis to see the Step Pyramid of Pharaoh Djoser. Built during the 3rd Dynasty for Pharaoh Djoser, this is thought to be the very first pyramid ever built.

Following your tour of this site, you will be taken for lunch at a good local restaurant, and then you will be driven to Memphis which was the capital of the Old Kingdom. Today, the entire area is an open-air museum. Be sure to take plenty of photos, including some of the statue of Ramses II and the alabaster sphinx.

Once you have finished exploring the area, your Giza, Memphis and Saqqara day tour will be over, and you will then be driven back to your hotel.

Inclusions – What is included in your Giza, Memphis and Saqqara Day Tour:

Exclusions – What is not included in your Giza, Memphis and Saqqara Day Tour:

Didn’t find the Cairo tour package you were looking for? See Giza, Memphis and Saqqara Day Tour alternatives below or customize your tour here. 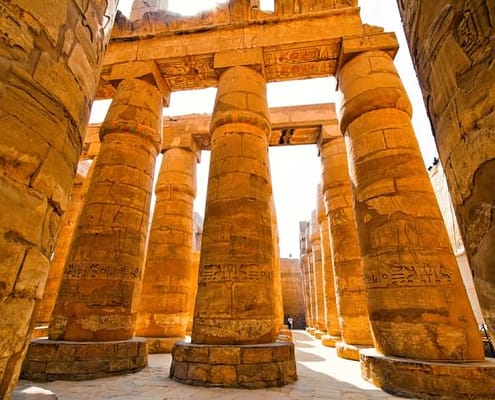 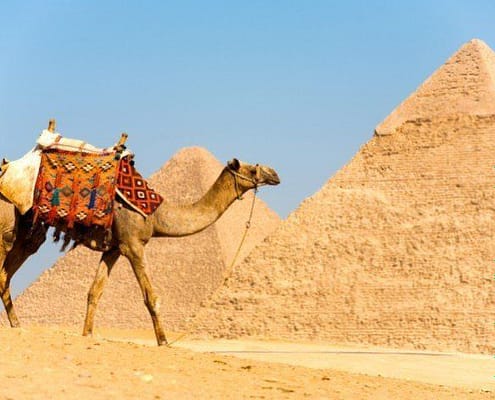 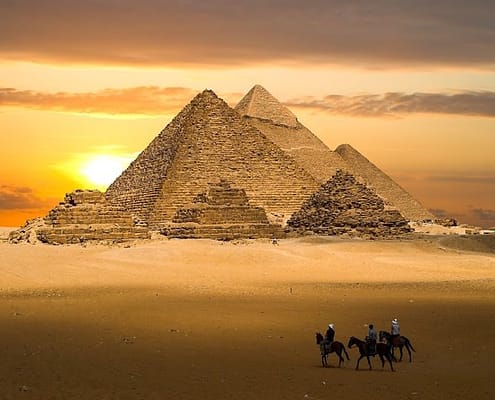 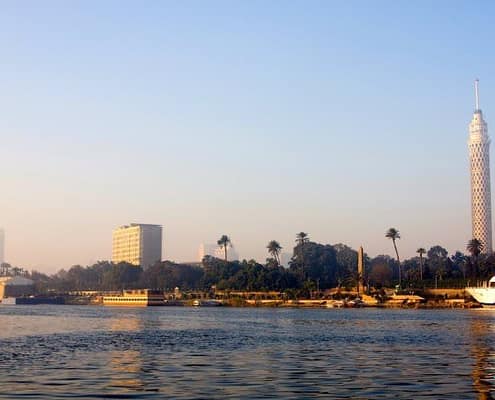 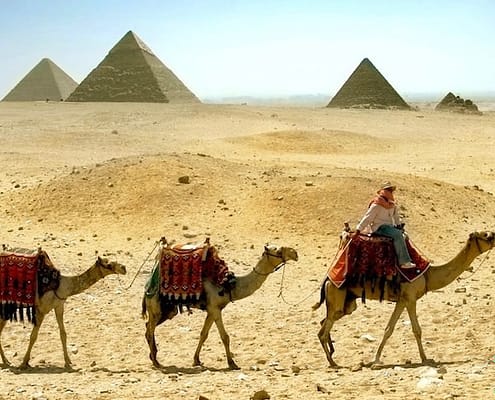 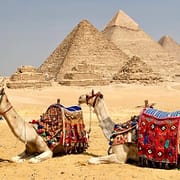 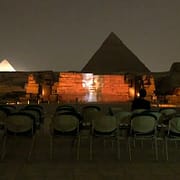 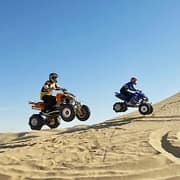 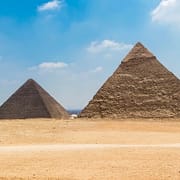 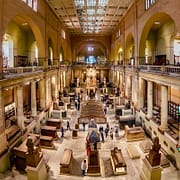 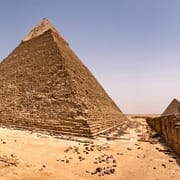