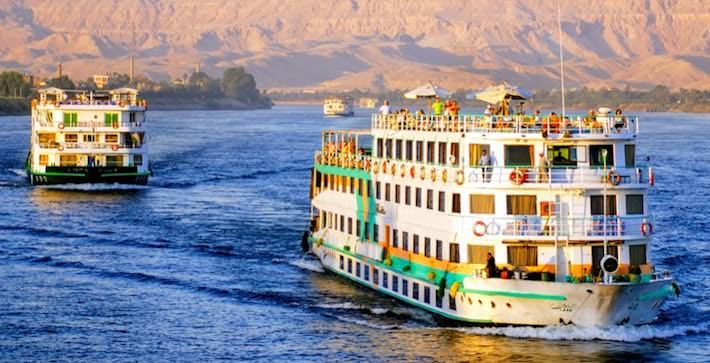 Discover the true magic of the Nile River Valley with an affordable 5-day Nile River Tour; an unforgettable Nile cruise from Luxor to Aswan. Explore Karnak, an ancient Temple city; Luxor Temple; Valley of the Kings; Queen Hatshepsut’s mortuary temple, and more while in Luxor.

Enjoy a relaxing night and some sightseeing at Edfu, and then sail to Kom Ombo to visit the incredible Temple of Sobek, and finally complete the journey to Aswan where even more ancient treasures await. Enjoy 5-Star accommodation and 5-Star hospitality with a Nile River Tour from Egypt Tours Plus.

NOTE: These tours are small group tours that only run on specific dates.

When you arrive at Luxor airport or Luxor Railway Station, one of our tour representatives will be standing by to meet you, and to transfer you to the area where you will be boarding a 5-Star cruise ship for your Nile River Tour.

At around midday, an excellent lunch will be served on board the boat, and then you will disembark for some wonderful sightseeing on Luxor’s East Bank. Two of Egypt’s most famous historical monuments are located on the East Bank, and you will be visiting both of them.

First you will visit Karnak temple complex which was once an actual temple city that grew continuously over a period of around 2,000 to 2,500 years. It is a massive site that covers thousands of square meters and it is routinely the second-most visited ancient site in Egypt. Despite the fact that the site consists almost entirely of ruins, there is still so much to see here.

Next, you will be taken to Luxor Temple which was built in approximately 1400 BCE. It is not as big as Karnak, but it is still huge. It is also in much better condition. Unlike most other ancient temples, Luxor Temple was never dedicated to any god or goddess.

After what is sure to be a wonderful afternoon, you and the other members in your small group will return to the ship, and then you will have a little bit of time for yourself before it is time for dinner. Enjoy the evening as you wish, get a good night’s rest on the water at Luxor.

Wake up to a good hearty breakfast on the water at Luxor, and then shortly after you have eaten, you will be asked to disembark, and then you will be taken to see the best ancient attractions on Luxor’s West Bank.

This tour kicks off with a visit to Valley of the Kings, an ancient Royal necropolis which served as the final resting place for several of Egypt’s rulers, including the boy king, Tutankhamen whose tome was discovered in the early 20th century.

After enjoying some time to stroll among the more than 60 tombs, you will then be taken to visit a vast temple that was carved into the surrounding mountainside during the 15th century BC, the mortuary temple of Queen Hatshepsut. This is one of Egypt’s most visited historical monuments.

Next, you will return to the ship in time for another superb lunch. After lunch has been served, the vessel will cruise towards Edfu via Esna so you will have this afternoon free to enjoy as you wish.

Enjoy afternoon tea, followed by a wonderful leisurely dinner, and enjoy a good night’s sleep on the water at Edfu.

After enjoying another superb breakfast, you will disembark, and you will then visit Horus Temple at Edfu. This is a fantastically well-preserved Ptolemaic Temple thanks to the fact that it was abandoned by the Romans and subsequently got buried beneath the sand.

From here, you will return to your cruise liner in time for another excellent lunch, and it will begin sailing to Kom Ombo with afternoon tea being served along the way. At Kom Ombo, you will be stopping for another amazing excursion, this time to see the amazing Temple of Sobek.

This temple is very unique in that it was built to honor two different gods, Horus the falcon-headed god, and Sobek the crocodile god. The temple is essentially split in two halves, with both halves being identical to each other so as not to offend either of the two gods.

After Sobek Temple, you will head back to the ship, and it will begin sailing to Aswan. Later in the day, dinner will once again be served in the vessel’s beautiful dining area, and tonight you will be sleeping on the water at Aswan.

As usual, day 4 of your Nile River Tour package begins with an excellent breakfast, after which you will be disembarking for another remarkable sightseeing tour.

Today your first stop will be at the Aswan High Dam. While this is by no means an ancient attraction, it is certainly well worth a visit, and it really is a sight which you are not likely to forget.

Next, you will make your way to Aswan’s finest and most treasured ancient site, the wonderful Temple of Philae. Today, Philae no longer stands on its original location because it had to be moved in its entirety in order to prevent from being lost forever to the rising waters of Lake Nasser after the High Dam was completed.

In its heyday, Philae Temple, along with the island on which it stood, was one of the most religiously significant sites in all of Egypt, with only a select few allowed access. In fact, legend has it that not even fish in the Nile River would venture too close to the shores of the island on which the temple once stood.

Finally, you will be taken to the northern region of Egypt’s ancient stone quarries to see the Unfinished Obelisk, the largest obelisk ever discovered.

After a thoroughly enjoyable morning in Aswan, you will return to the vessel where you will be served another delicious lunch, and then the remainder of the afternoon will be yours to enjoy as you wish, with afternoon tea being served at around 15h00.

Spend the afternoon enjoying the ship’s many world-class amenities, or simply relax and unwind next to the pool. In the evening dinner will once again be served, and you will be spending the last night of your Easter holiday cruise on the water at Aswan.

It will soon be time for final disembarkation, but before you leave the ship, first sit down and enjoy one last leisurely breakfast. Shortly after breakfast, you will check-out, and then you will disembark. Don’t worry about a thing because one of our tour representatives will be there, and they will then escort you to the railway station or to the airport in time for your flight out of Luxor.

When you get to the railway station or the airport, you will once again be assisted in any way possible, but after that, it will unfortunately be time for everyone to say their goodbyes. Your Nile River Tour will have come to an end, but it will have been one of the most memorable experiences of your life. Thank you for trusting Egypt Tours Plus to make your Easter dream vacation come true.

Inclusions – What is included in your 5 Day Nile River Tour:

Exclusions – What is not included in your 5 Day Nile River Tour:

Prices for our 5 Day Nile River Tour are quoted per person in US$ and are valid only during the selected dates being offered.

Didn’t find the Egypt Small Group Tour you were looking for? Please see the alternatives below. 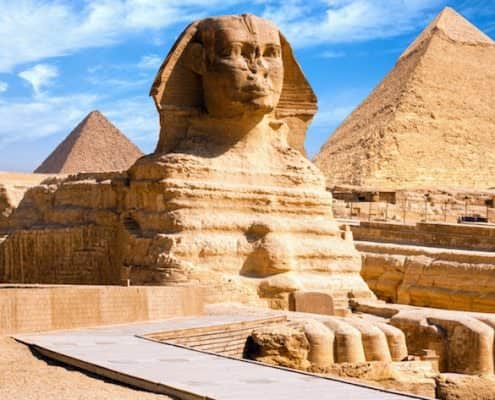 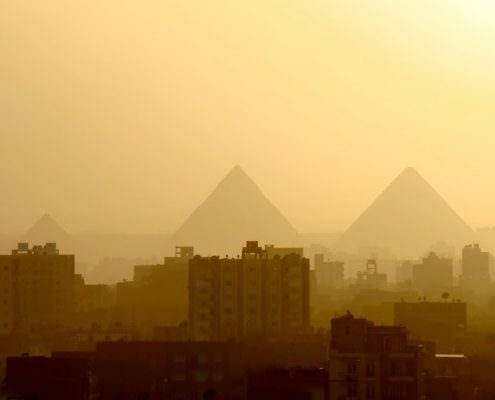 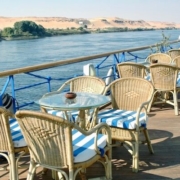 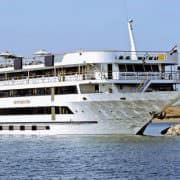 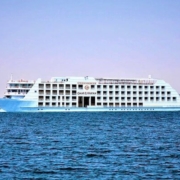 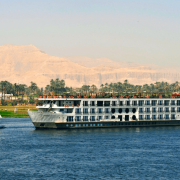 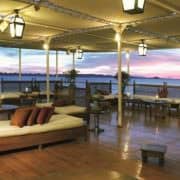 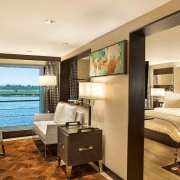